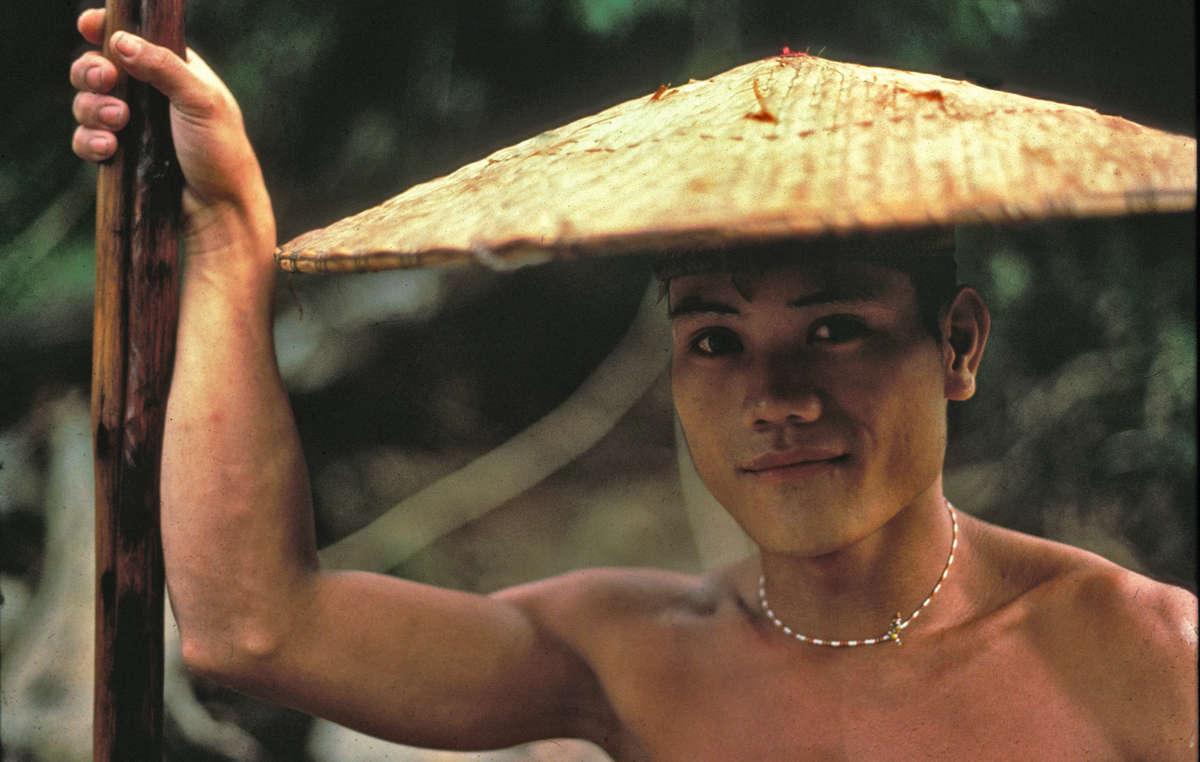 Members of Malaysia’s Penan tribe have suspended their lengthy blockade of the Murum dam site, and given the Sarawak government an ultimatum.

They say authorities have a month to guarantee sufficient compensation for the dam’s negative impact on their livelihoods, or they will rebuild the blockade.

Their demands include: plots of land for planting, adequate forest for hunting and gathering, and royalties from the dam.

When finished next year, the Murum dam will flood the Penan’s ancestral lands. Approximately 1,400 Penan have been told they must move to make way for it, the first of 12 new dams that are planned across the Malaysian state of Sarawak.

The areas earmarked for the Penan’s resettlement have been severely logged and are under threat from large oil palm plantations.

The Penan know that without enough land to hunt they will struggle to survive.

One Penan man speaking from the blockade site said, ‘I still remember what the Chief Minister and the State assemblyman said to us, ‘This dam won’t kill the Penan but it will make you prosperous and enlightened.’ I wonder how can the dam enlighten us? What has been asked by us is not fulfilled. They said the dam is to enlighten us, but to us it kills us, the Penan’.

The Penan’s blockade of access roads to the Murum dam lasted thirty-six days, and forced construction work to halt and vehicles to be abandoned.

On November 1st they agreed to halt the protest temporarily after they were told the government would only consider their demands if they lifted the blockade.